Martin is a director known for getting great performances from his actors.

He created and ran a 5-year teaching program (part time) at E15 Drama School, London, which focused on teaching stage actors – screen acting. Many of these students have gone on to successful acting careers. Martin has also worked as an actor so he knows what actors want from a Director.

Combined with his technical abilitiy learned from 20+ years in the camera department, along with his Master’s degree in screenwriting: Martin knows where to put a camera to best capture the performance and tell the best story.

Martin believes in creating the best on-set environment for everyone, cast and crew to do their best work. People come back to work with him time after time.

Martin’s proven directing formula consistently gets award winning performances from actors: Every film and TV show he has directed has won an award, many of them won awards for Best Performance. 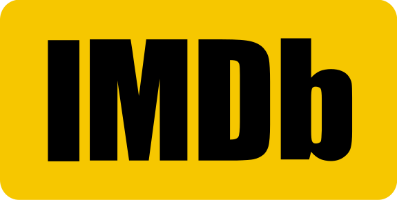 for performances on Martin's productions